Julian Bagilet developed a social networking website while enrolled at the National Technological University in Buenos Aires, Argentina -- one of the top engineering schools in the country. He was studying Computer Systems Engineering, and was slammed with work, so he signed up at Freelancer.com as an employer to hire a developer to assist him.

Two years later in 2014, Julian found himself back on Freelancer.com -- not as an employer, but as a freelancer. He went to a couple of local job interviews, but all rejected him. “I needed a way to earn, and with my knowledge in all areas of IT, from writing code, and designing pages to marketing, I decided to work as a freelancer,” he said. 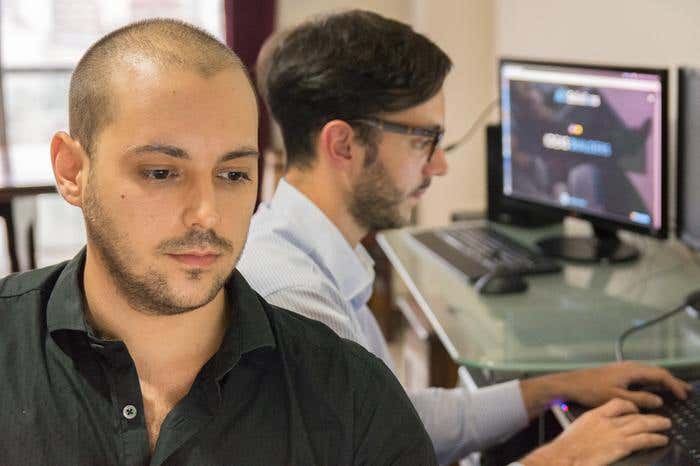 Julian Bagilet (in front) and Max Bagilet Labal (at the back)

His earnings in the beginning were nominal, but the experiences he got from successful projects were far more valuable. Not only did his skills improve, but he was also able to build an extensive portfolio. With these two added into the equation, he was able to increase his rates, hire a team, and build his own company in just two years. 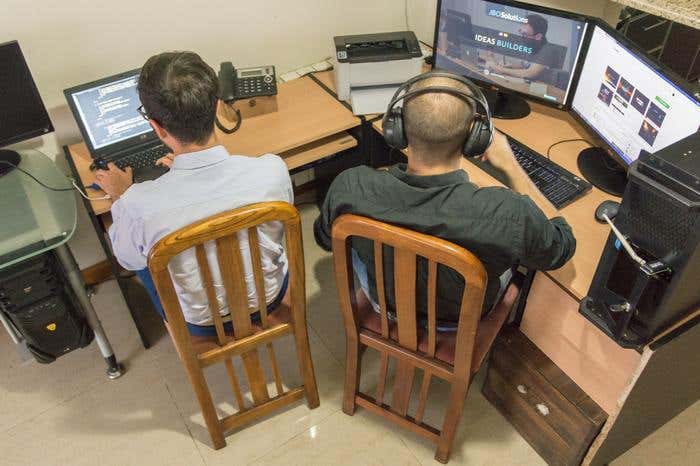 At work in their Rosario, Argentina office

Julian, now 25 years old, is his own boss. At his age, he has accomplished more than his peers who work as employees of various companies. His studio, JBOSolutions, has headquarters in two countries, and employs a team of three each, composed of two developers and a designer. “I proudly own two offices, one in Rosario, Argentina, where I spend most of my time in, and another in Maturin, Venezuela.” 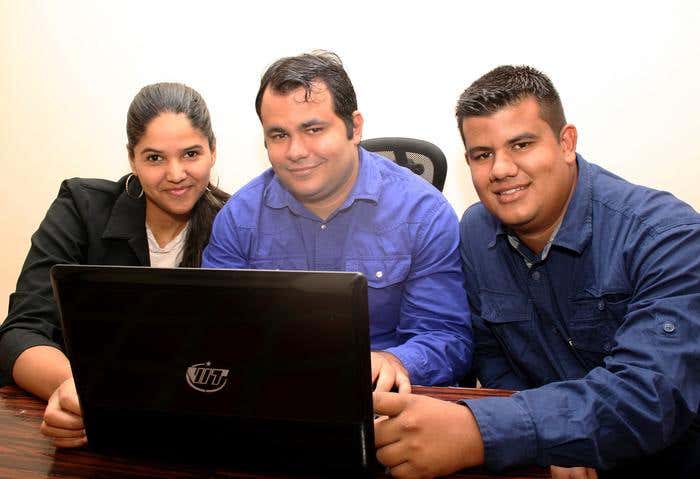 He attributes this success to the more than 140 individual projects he and his team completed on Freelancer.com. His earnings on the site comprise of 95 percent of his total income, which means most of the work he needed to build JBOSolutions came from the platform. “Freelancer.com allowed me to meet clients with very interesting online businesses, and at the same time earn enough money and be independent in making decisions,” he said.

The Secrets to Success

Julian said that succeeding as an independent worker and business owner took perseverance and patience. As a starting developer with nothing to prove, it was difficult to gain the trust of clients. “You should work with passion, and work as if it is a hobby. Don’t focus on the money; it will come after you’ve done good work.” 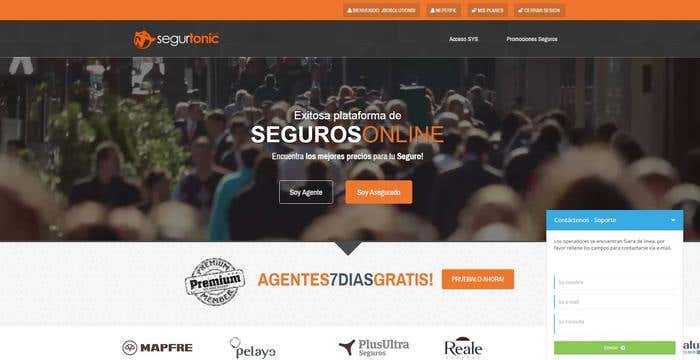 He also said that creativity and innovation is everything. Working hard is not enough; you need to work smarter. “The only way to highlight yourself from your competition is to work with quality and speed,” said Julian adding that you need to act as the expert, and not only someone who completes the job. “Many times the customer isn’t sure of what they need, and that’s why you are there to give them expert advice.” 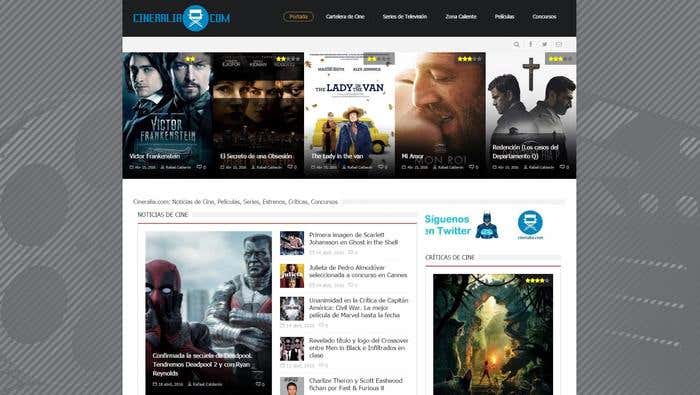 Another important ingredient of success for Julian is to not to waste time. “Act fast and soon you will have everything you’ve always wanted. It is never too late to enter the technology industry because there is always something new to learn every day.” 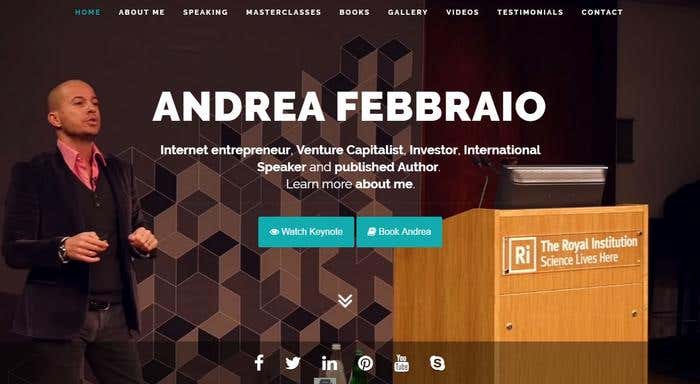 Most importantly, work with love. “I love being an entrepreneur. I’m passionate about solving IT problems, building strategies, and working on new ideas.”

With hard work and patience, you can also reach your dreams. Start now by signing up at Freelancer.com.

Are you looking to become a successful freelance math tutor? This article will guide you through the process and provide all the tips you need.

Before applying for a job as a freelance academic writer, you just need to make use of the skills you have.

Be Happy and Sane: How to Deal With Stress in Freelancing