Boy Behind the Viral Titanic Lego Ship Writes Book About It

Eleven-year-old Brynjar Karl of Reykjavik, Iceland, is obsessed with the Titanic. When he was 10, he spent weeks exploring and learning about its history and then doing everything he could do connected to the ill-fated ship. He drew it, baked a cake shaped like it, completed a big Titanic jigsaw puzzle, and more. Still unsatisfied, he decided to build his own version of the Titanic using Lego pieces. Long story short, he finished the ship and his story went viral. He became known to many parts of the world as the Lego boy. 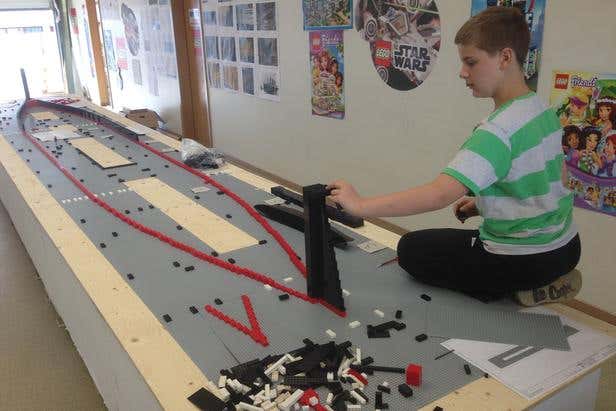 "Brynjar has autism and building the Lego ship was a great opportunity for him to start something big and finish it," Bjarney Ludviksdottir, his mother, said. It wasn't your usual toy ship too -- it stretched 6.33 meters long, scaled to the size of the standard Lego man, and it required a total of 56,000 Lego blocks. The Lego group in Denmark offered Brynjar all the pieces he needed with a discount. The funds were raised through a successful crowdfunding campaign.

The impressive Titanic Lego ship is now finished after 11 months of building with the help of Brynjar's grandfather, who is an engineer. Brynjar took care of gluing the Lego blocks together, spending hours at a time after school. His story was well-received by the media and inspired many kids with autism – which was the goal of the family from the very beginning. 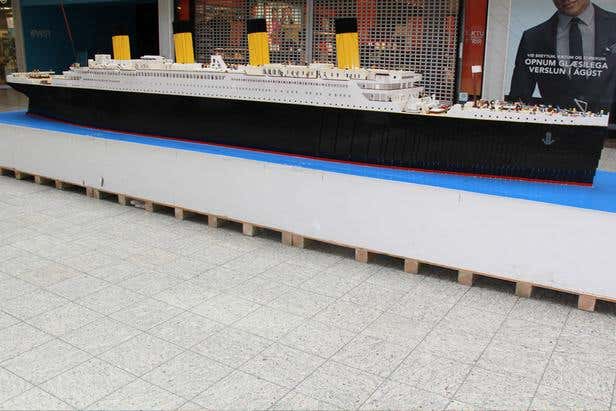 To promote this further, Brynjar decided to write his story in a book called "My Autistic X Factor" that details his amazing journey of overcoming obstacles to complete his dream of building a replica of his favorite ship. The book motivates children of all ages, especially those with autism, to work on what they love and to not let disabilities hinder them from achieving their dreams. "We want to share the story of Brynjar to shed light on the positive side of Autism," Bjarney said.

Brynjar wrote the story himself with the help of his mother. To better tell his story, Bjarney looked for an illustrator. Since they didn't want another crowdfunding for the costs of the book, Bjarney made sure to find an illustrator they could afford. "I found out that work can be done over the Internet for a price more affordable than if we were to hire locally. Through my search, I discovered Freelancer.com. Other platforms popped in my search too, but Freelancer was the easiest to understand and manage," she said. 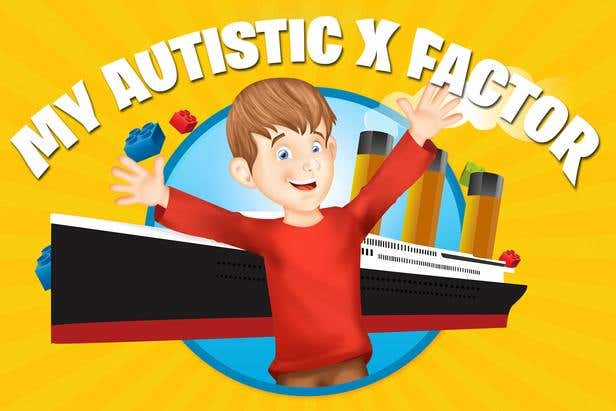 She posted her project on the site and found Diana Hernandez (GreatDStudio) from Nicaragua. "Diana's portfolio inspired us. We thought her characters would fit perfectly in Brynjar's story. She also promised to deliver the work in a short time, which was very important because we wanted to launch the book at the same time the ship was ready," Bjarney shared.

Diana was given rough designs by Bjarney and collaborated throughout the process. "Diana was always online and was very quick to answer my questions. We wondered if she ever slept!" 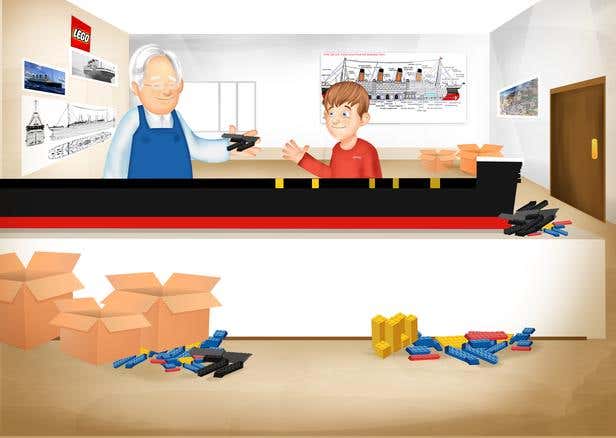 All 30 pages of images were finished in three weeks. Diana was paid US$500 for her work. Bjarney said that there was no way she could find a local illustrator who could finish the job for that amount in such a short time. "Diana's role is very big in this whole journey. We're glad that the Internet allowed us to communicate, despite us being in Iceland, and her in Nicaragua," Bjarney said.

Brynjar's book was first printed and released in their native language, Icelandic, but is now available in English on Amazon.  "We are working on translating his story in more languages so that it would inspire more kids around the world," Bjarney said. 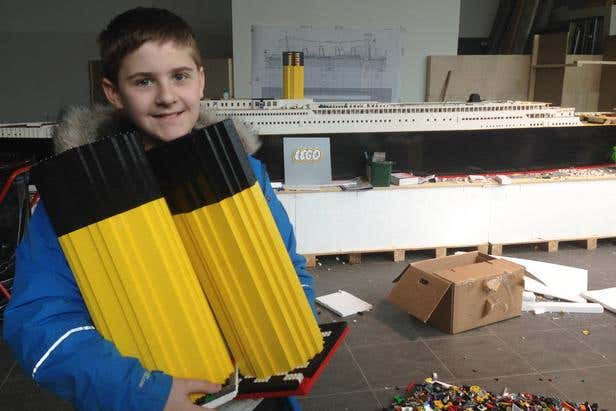