In 2014, Efuetngung Atem Andrew from Cameroon arrived in Paris, France as a student. He was admitted at ISMANS to study his second master’s degree in Mechanical Engineering. He didn’t have friends or family members in the country. As such, he experienced difficulties upon his arrival, especially getting to Montparnasse from Paris Orly Airport lugging all his belongings with him. 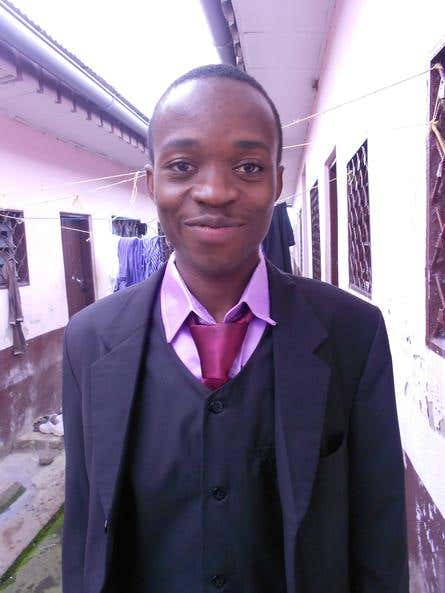 “I thought I was the only one. However, arriving in Le Mans, I found out most of my fellow foreign friends had similar difficulties. Then, I thought it was probably just us,” he said. A few months later, he met a Colombian student lost in the city of Le Mans. Andrew spent three hours with him to help him find his student hostel and showed him around the city. He also assisted with getting his accommodation, university registration, and insurance sorted out.

“It was an enriching and wonderful experience. Immediately, I realized the universal nature of this problem and the idea for World Like Home was born,” Andrew said. World Like Home connects travelers to volunteers. The volunteer welcomes the traveler upon arrival and assists them in setting up.

With the help of two friends, Sagar Nacim, French, and Zhao Xing, Chinese, both students in the same university, they launched a website for their organization, where volunteers and travelers could sign up and connect. The volunteers list their availabilities and services on the platform. The traveler then looks for a volunteer on the platform, which then puts them in direct contact. The business model is based on commissions.

“Each volunteer indicates their compensation, which is a function of the expenditures related to the services of volunteerism, such as to go to the railway station or airport to pick up the traveler. We add a service fee of 9%,” Andrew said.

To explain their concept quickly and in an entertaining manner, Andrew and his co-founders decided to hire an animator for an explainer video. He posted a project on Freelancer.com, having known the site for quite some time. “I heard the website through a friend. I was a student then, looking for a way to make some extra cash. Although I discovered similar sites, I chose to continue using Freelancer.com because of the huge number of freelancers from across the world.”

Getting Settled at Freelancer

When he tried checking locally, he was asked between 1,000 to 6,000 euros per video. “Turning to Freelancer, I did not only get two quality videos produced for less than 600 euros, but I also had tens of different proposals to choose from.” The explainer video was completed by Nidhibhar from the Netherlands. “The results were excellent. I even asked myself why I did not use it for crowdsourcing before.”

World Like Home’s website, which launched recently, showcases the work of Nidhi on the front page. “We have, as of date, more than 150 volunteers. More than 30 students benefitted from the test phase of the concept and thanks to Freelancer, we have spent a minimal amount to make the platform see the light of the day.” 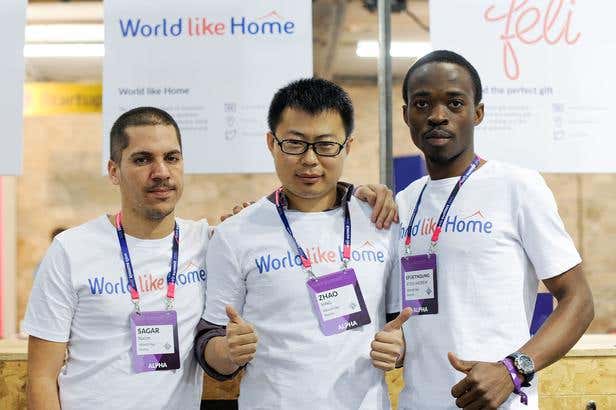 “I think what is interesting about Freelancer.com is that it permits you to build a community around your project while having proposals from people you would have never reached on your own. Freelancer is not meant only for Fortune 500 companies or NASA -- it is the ideal place for founders to turn to when looking to convert an idea into a minimum viable product that investors want,” he said.

Andrew finished his post-degree recently but decided to stay indefinitely in France. The French government has given him the special status Statut national d'étudiant-Entrepreneur in recognition of his work on World like Home. As of now, he is concentrating on further expanding the organization.

Ready to launch? Form a team at Freelancer.com
5Curtidas 3 Comentários

As a freelancer, the challenge of retirement has been placed squarely in your own hands. Here's a few tips to help you navigate it:

Creating a Profile that Converts Leads to Customers