Trenton's team worked for months to acquire and sign up directors and production companies to his business -- a video-streaming website that showcases short films. They were so caught up with the process that they overlooked the fact that the main platform, www.cinistream.com, had not been built. They needed to find someone to create the website fast. They could not risk losing the trust of the clients and partners due to the delay, especially not after spending so much time and resources hauling them in. 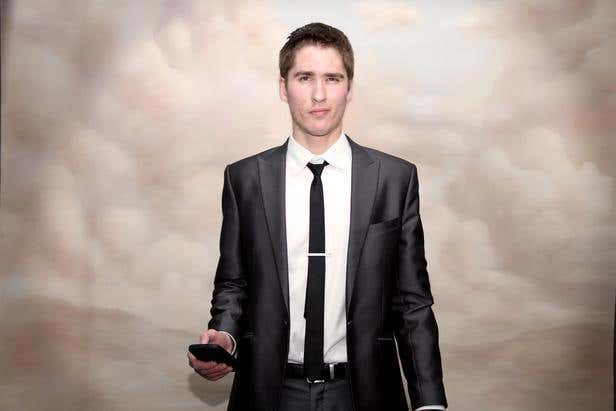 Trenton Hoshiko owns a small production company with big dreams. This is why he and his team didn't let themselves give up that easily when the dilemma presented itself. Trenton contacted several IT companies but discovered that most of them were above and beyond their means. A small startup, his business already allocated much of the funds to other fronts. They had to cut back on costs.

"We tried looking for an expert in website coding and programming to help get our project off the ground for a reasonable price. We tried the 'traditional' means but it quickly became apparent that we would have to look for individuals or freelancers to build the platform," Trenton said.

He had heard from his friend in the industry about an online site that connected freelancers with employers. After searching the web, Freelancer.com was the first result he found, and he said it just fit their needs. "Having never used it before, we came to Freelancer.com not knowing what to expect."

They posted the project and immediately got responses from freelancers. "We got very excited because through Freelancer.com we were given the opportunity to have the kind of service we needed along with a price that didn't break our startup-sized bank." 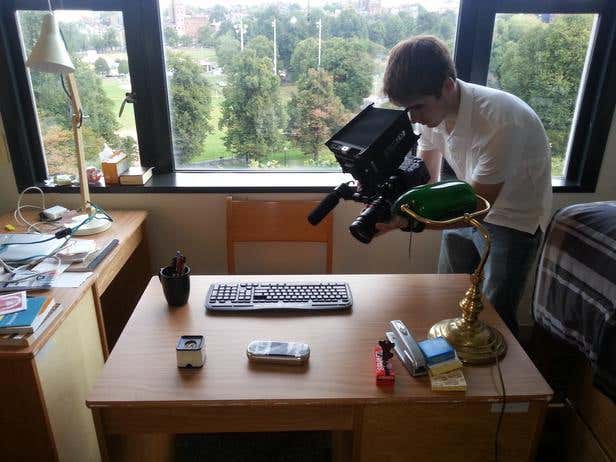 One freelancer, Julian, messaged him and explained how he could take care of Trenton's project in depth. He was also able to explain how he would be able to implement all the features he needed. "The big motivating factor that made me choose Julian is how he built credibility by showing samples of his previous work, including web security. I wanted to make sure my site is secure because we would be managing purchases, accounts, and copyrighted materials," Trenton shared.

Julian built the framework for the website that will allow audiences to interact with the content or "watch their way", either for free or pay-per-view. He coded the website from the ground up for about a month and a half. "In the end, we were really happy with the finished product. It was right on track for the release of the platform. Without Julian's help, it might have been months more before we reached completion and probably thousands of dollars spent," Trenton said.

He plans to use the money they saved into developing other aspects of the site, such as a larger marketing budget and website hosting expenses. 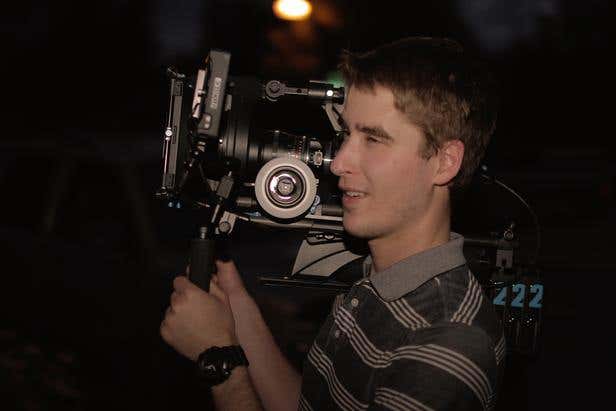 The completed www.cinistream.com became the first extension to Trenton's already existing production company, Modern Icon Pictures, where they work on short films and other online video content. "I've been a photographer for seven years, filmmaker for around six years, and entrepreneur for four. You can say that I have an innate passion for visual imagery."

Being able to capture a story through a narrative movie or help share an experience or moment of life through a documentary are some of his absolute favorite things. "These are the core reasons why I kept making film and kept working on new projects, including Cinistream."

Cinistream is already up and running. Trenton's team is currently loading short films and independent movies in preparation for the launch later this year. "We are excited to work with so many talented individuals and help them bring their films to more people."

The secret to shifting from freelancing to entrepreneurship is out. Here are the steps that will elevate you from a freelancer to an entrepreneur.

What entrepreneurs need to know about choosing the right business structure.