Thousands of mobile applications connect people around the world. There are straightforward messaging apps that let users call and send text messages, and then there are elaborate ones that allow users to send videos, play games, and more. “We love to talk and send each other updates and messages. I used a couple of these apps myself, but I was always unsatisfied with the service,” said Dean McEvoy, who worked predominantly in the telecommunications industry for years before opening his own communications startup. 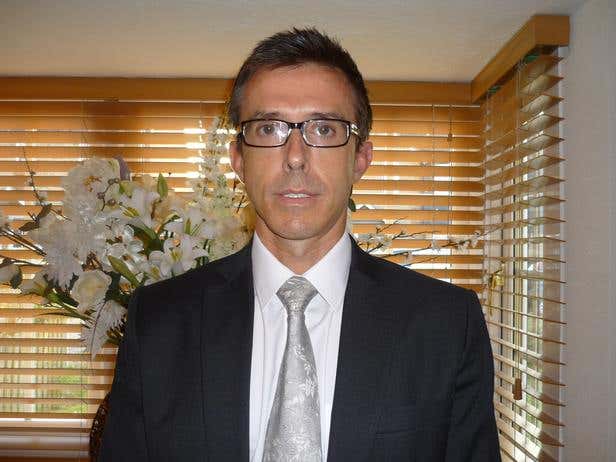 His first product was an app called ZoopaChat that works differently than its competitors. “Our app lets users call, chat, and send voice messages internationally even without Wi-Fi or data connection. Users can connect with friends and loved ones by dialing straight on the app without worrying about hefty international fees,” said Dean. The app works by accessing the inclusive mobile minutes set by one’s network provider and allowing them to pass over to the ZoopaChat network, in most cases for free.

In order to get word out and generate buzz prior to the app’s launch, Dean thought of releasing an informative and catchy video. “We quickly decided it would be a great idea to have a short animation to help new users grasp the benefits of ZoopaChat. Although we have a dedicated website for the app, the animation would capture people’s attention better. It’s also difficult to make a website go viral compared to a video,” he said.

The small team, composed of Don Baladasan (Financial Director), Victoria Donougher (Marketing Head), Justin Holloway (App Developer), and Liam Moody (Graphic Artist), approached several agencies for the animation but found their fees to be too expensive, with quotes ranging from £3,000 to £5,000. “We raised some seed investment to get ZoopaChat off the ground but weren’t able to scope the expenses for the animation. I heard about Freelancer.com before and decided to give it a try.” 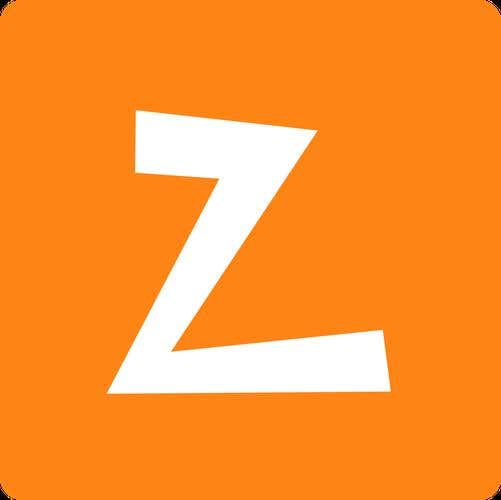 Dean availed of the platform’s Recruiter service and got in touch with Nikita. “After about 15 minutes, the project I posted received more than a dozen bids. I remember thinking ‘Goodness, this is going to take me a while to review’ but then Nikita said he would read through our project requirements and help us filter the best options.  Within 30 minutes he was back and recommended two potential freelancers he had worked with before.”

Both freelancers’ portfolios looked great to Dean, but icadinfo from India stood out. The freelancer was hired for £917 and the project ran for two weeks. Dean said that working with icadinfo was smooth and effortless. “My experience was exceptional. Not only did they deliver on time, and on budget, but also the quality of work was first class.  Without quibble, my freelancer continually made all the amendments we requested throughout the project and despite the time difference, our communication had been excellent.”

Dean also commended the Recruiter service, saying that it is a must for every project. “This service saves valuable time, and gets you in touch with the best freelancer.”

The three-minute animation is now uploaded on their website, ZoopaChat.com. The app will be available in both Apple and Android app stores during their soft launch early next year.

“We are now looking at Freelancer to assist us in coding additional upgrades for our ZoopaChat app, simply because there is a world of talent out there waiting to be tapped into,” said Dean.

Safety online is becoming a greater concern by the day.

This article will examine some strategies and tools that freelancers can utilize to make themselves stand out from the crowd.

Disruptions in financial services are nothing new, but the rate at which modern technological advancements are changing the landscape is unprecedented