University student Colton Pomeroy from Pasco, Washington, stopped for a semester to work as a clerk in his university in order to afford continuing his studies for the coming semester. Colton, or Colt for short, isn’t alone. About 80 percent of students in the United States work to avoid racking up more debt while in school, according to MarketWatch*. 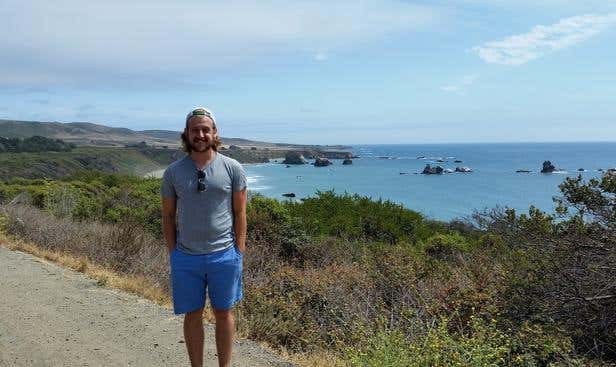 “I went to university not to study, but to work 40 hours a week in a cubicle,” said Colt, who was then in his junior year, studying Business Management and Application Development. Colt, fully independent from his parents, supports his university, personal, and household expenses. He thought of working part-time in order to continue his studies, but it wasn’t feasible due to the high cost of living. This office job paid him US$400 a week.

Although work was relatively easy, it limited Colt’s work-life balance. He would often go straight home from work because he was too tired to go anywhere. But then, he found himself increasingly getting bored. “I didn’t know what to do with all of the free time that I had previously spent studying,” he said.

While surfing the Internet one night, Colt discovered that he could work at Freelancer.com to supplement his income. During his spare time, he bid on writing, editing, and proofreading jobs on the site. “As I got more dedicated, I found out that I could actually make more money freelancing than working my day job. Who knew?” 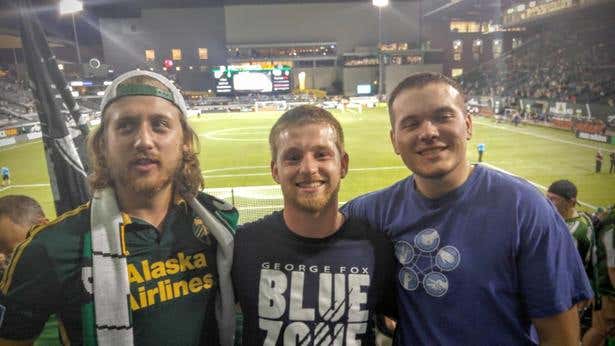 Freelancing gave him hope. It meant he could go back to university while working from his bedroom.

Ten months after discovering Freelancer.com, Colt is now in his senior year in university.  “I’ve since left my full-time job and returned to my studies. Freelancer.com is now my only source of income. I put in anywhere from 20-30 hours a week and earn more than my office job, about US$500 a week. I have a great work-life balance, and I feel like I’m getting the most out of my college experience!”

When Colt started, he was only able to take on small projects, but before long, his reputation as a skilled writer began to speak for itself, and the bigger projects came. “It’s important not to be ashamed of a modest start. I started with a fun, informal style of writing. But soon, I started writing for professional businesses’ blogs and landing pages. I was intimidated at first, but after a couple of projects, I feel like it has developed into one of my stronger skillsets.”

Colt also went on to become a member of the platform’s Preferred Freelancer Program. Since he got in, Colt said that majority of his projects come from Freelancer’s Recruiters. “Recruiter projects are typically higher budget projects. I'll hear from one of the Recruiters at least once or twice a day, sometimes even more,” he said. 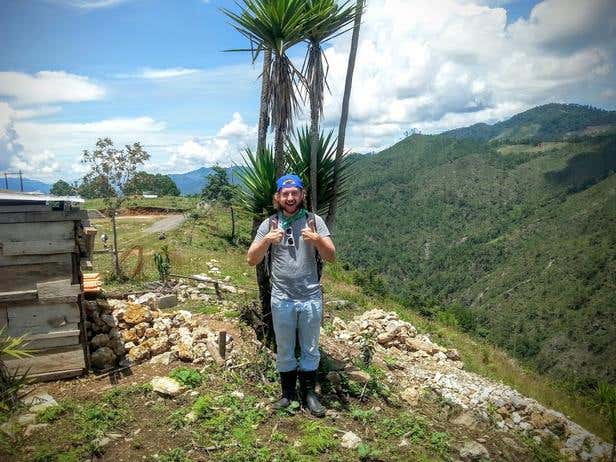 He also called the program a life-saver. “I’ve gotten to know a few of the Recruiters, and they are wonderful, professional people who work hard to make the site a great place to work. They have introduced me to some awesome clients that I never would have found on my own.”

Colt is expecting a graduation in December 2016. Without his earnings through Freelancer, he wouldn’t have been it able to manage studying and working at the same time.

Dos and Don'ts in writing your Freelancer Community article

Freelancers have the incredible flexibility to work nearly anywhere. If you ever find yourself international consider some of these tips.